Music may not be the first thing you think of when you think of reality television, but it’s top of mind for composer Craig Marks ’97. The versatile musician’s compositions have added heft to such reality fare as Intervention, Supernanny and the Food Network smash hit Iron Chef America. 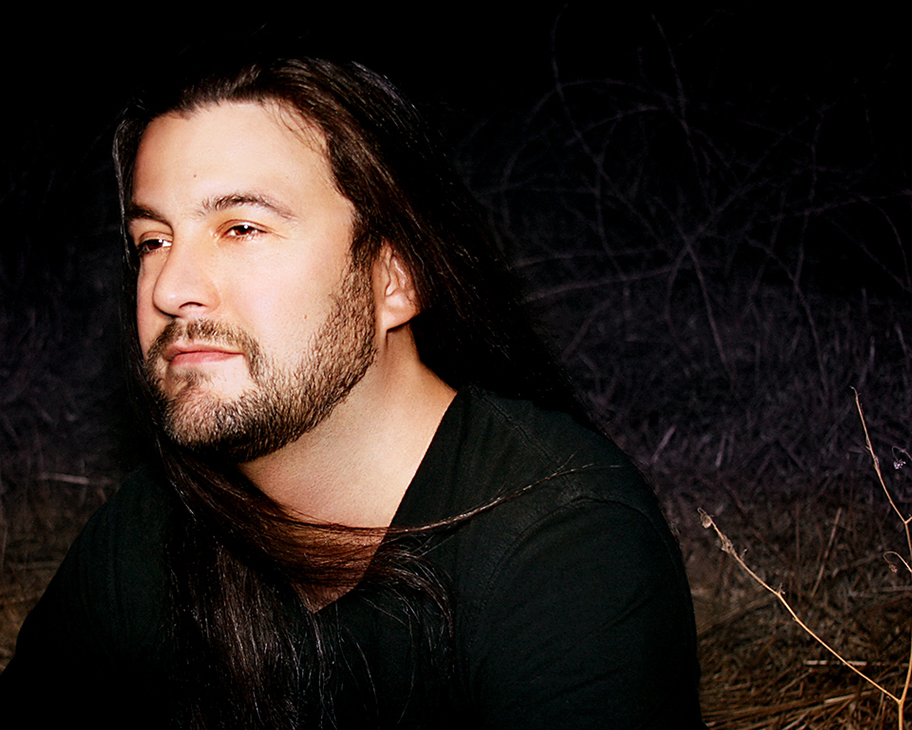 “It really falls to the music to create a tremendous amount of drama,” says Marks about his unique specialty. “It’s Julia Child meets WWE and it’s insanity. Someone’s just cooking, but you put bombastic music below them and suddenly they’re competing. Not necessarily subtle, but we like to think it’s effective.”

Marks recently released the Iron Chef America and The Next Iron Chef original soundtrack. In addition to composing and producing the titles on the CD, Marks played acoustic, electric and fretless guitars, dulcimer and balalaika, as well as programming and performing all the orchestra parts.

“Flamenco Flambé”? “Why not?” Marks laughs. “For that track in particular, the show had gone down to Olvera Street in Los Angeles and contestants were getting their ingredients for the battle when they got back to the stadium. What’s the best way to cook? In fire. And in that particular battle, there was a lot of flame.”

Before adding reality TV to his resume, Marks was composing music for movies and animation ranging from The Adventures of Elmo in Grouchland to End of Days. And though he recently finished a series of concert works and installation pieces in conjunction with a Chicago-based chamber ensemble, Marks says has no plans to stop his “real” work. Negotiations are underway to continue Iron Chef America and Intervention is now in season 10.

After all, “let’s be honest,” Marks says. “The entertainment industry is a beast. I’m just grateful people want to hear my music.”