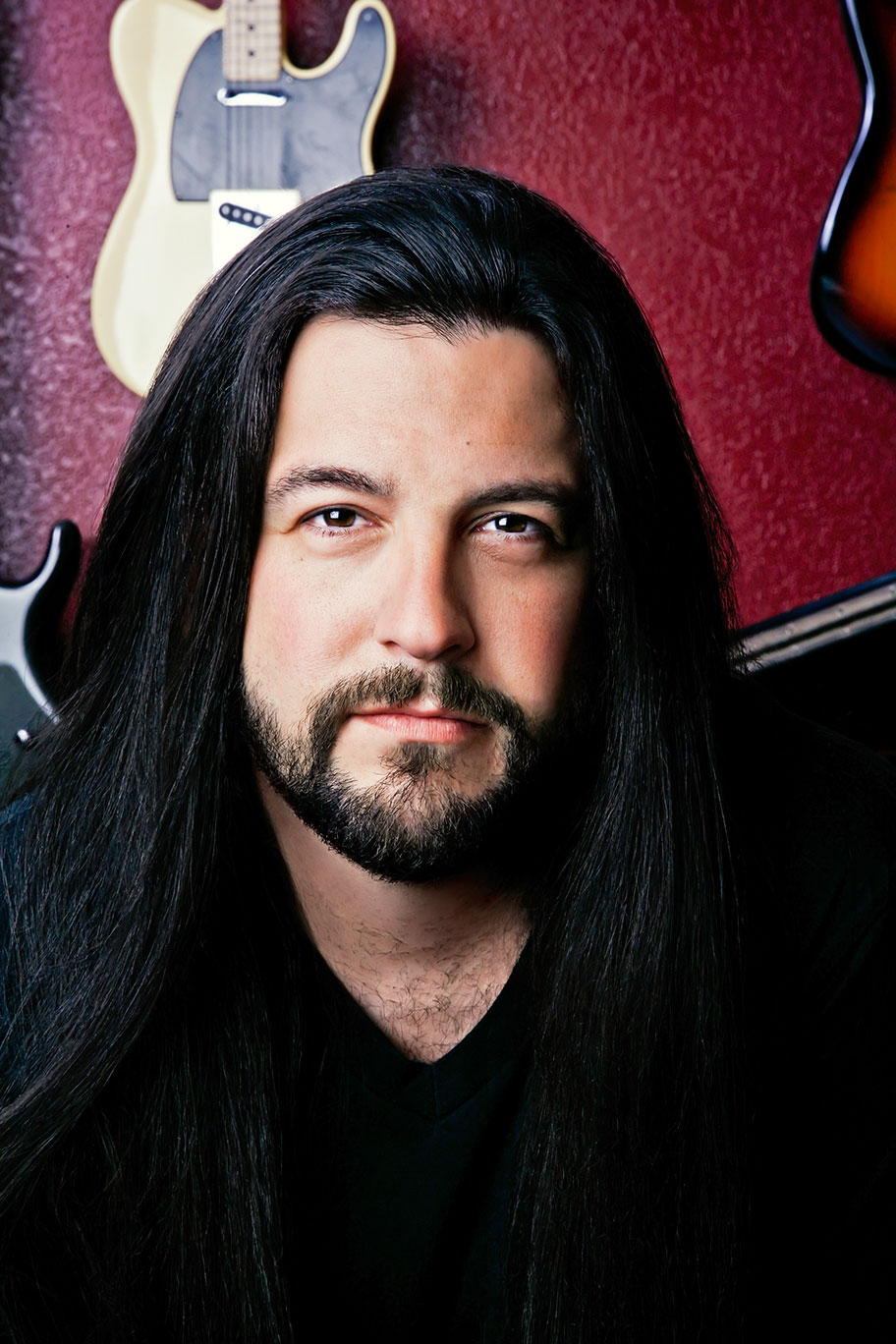 On any given day, Emmy award winning composer Craig Marks can be found hard at work in the studio coaxing rhythm and melody from an extensive array of “instruments” – many bought or found, some built specifically for projects by Marks himself. Buzz saws, antenna arrays, and a horrifically broken dishwasher have all found their places in his scores. “There’s music in everything,” Marks says, “the trick is matching tonality and emotion.”

For the last 16 seasons of A&E’s Emmy and PRISM award winning hit series “Intervention,” Marks has created consistently compelling music rooted in an ever evolving main theme, which was nominated for a Hollywood Music in Media Award in 2012 for Best Original Theme Music – TV Show.

Born and raised in San Jose, California, Craig grew up in a family that actively encouraged musical growth and expression. Having taught himself to play guitar, Marks discovered his lifelong passion as he began composing songs and experimental music during high school.

Craig flourished upon moving to Los Angeles and soon found his musical studies encouraged and supported by the likes of Lionel Richie and Bill Conti. In addition to guitar, Marks studied numerous world instruments, including oud, gamelan, and sitar, while earning a degrees in music composition and political science from UCLA.

While still a student, Marks quickly earned his stripes having scored his first films and worked with a leading commercial music production company. Soon Craig was invited to apprentice with Hans Zimmer – officially launching his journey as a Hollywood composer. Marks went on to work alongside several composers, including John Debney and Mark Mancina, contributing his talents to a wide-ranging list of films.

Fluent and active in a wide variety of genres, Marks has written for feature films, network and cable television, commercials, and classical ensembles. His music has been performed by the Marine Corps Marching Band, Dallas Chamber Symphony, Mannes College of Music, and 5th House Ensemble among others.