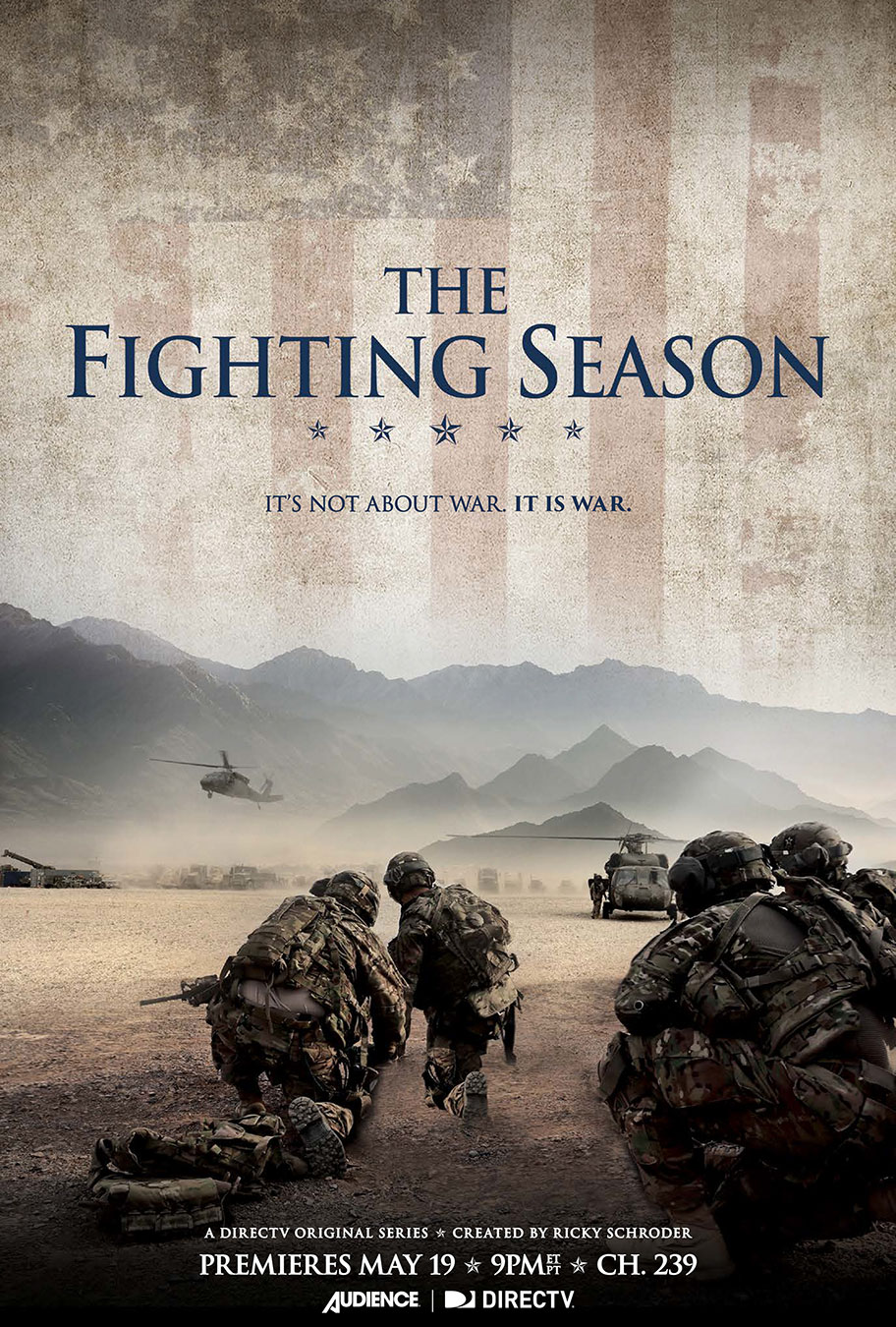 Update Required To play the media you will need to either update your browser to a recent version or update your Flash plugin.

Schroder and his crew were embedded in the field with American forces for several weeks in Spring 2014 as the Afghan Army and remaining Coalition Forces battled to secure the nation. Following units from the 18th Airborne Corps and the last American Commander of combat operations in Afghanistan, the docu-series explores American soldiers’ experiences in Afghanistan – from high-ranking generals seeking to protect an election in Kabul to troops working to flush out Taliban members in the countryside as they come under fire.