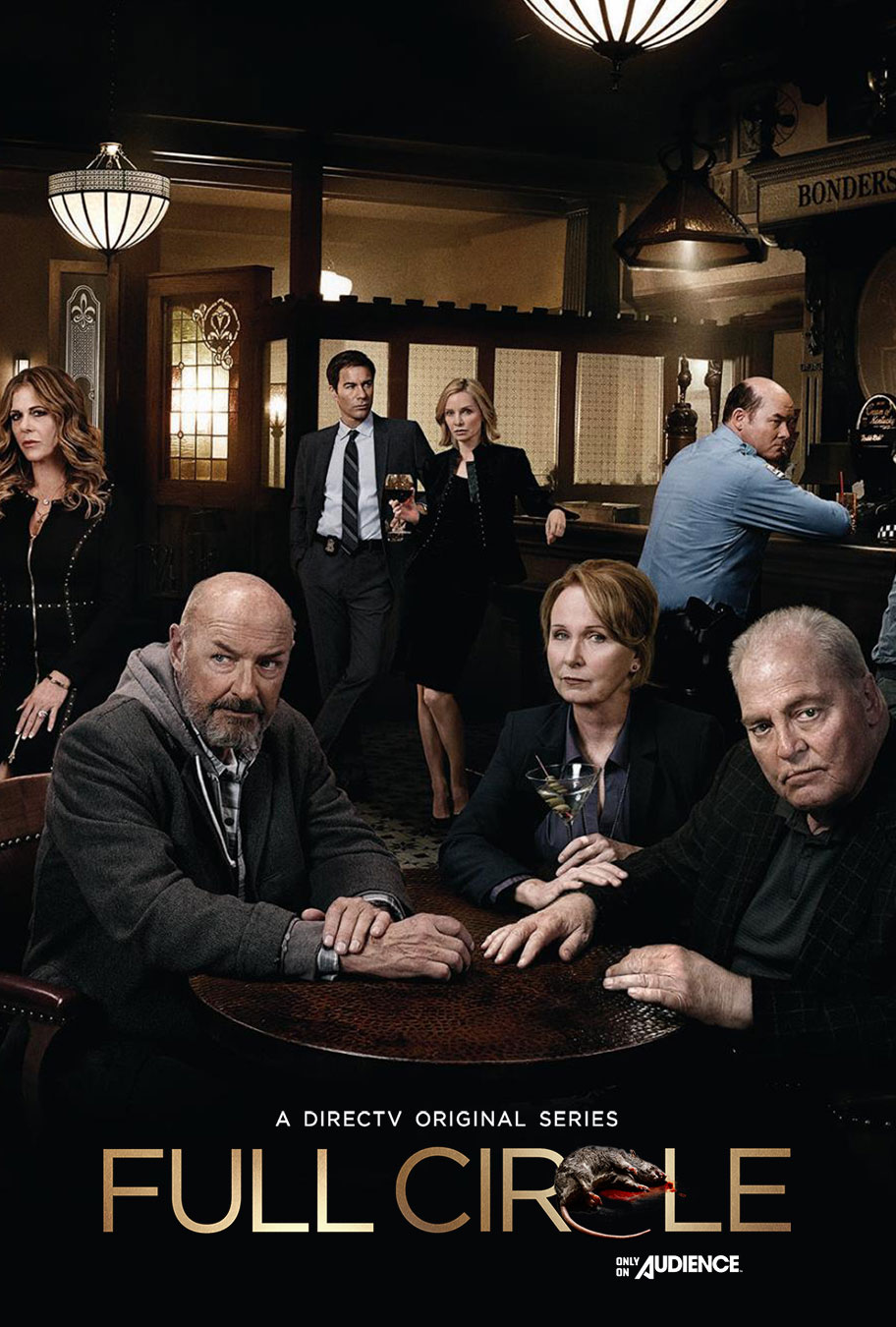 Update Required To play the media you will need to either update your browser to a recent version or update your Flash plugin.

Jimmy Parerra (Terry O’Quinn ) was a Chicago cop inspired by Serpico to blow the whistle on police corruption thereby sending the Chief of Detectives and his own father-in-law, Bud O’Rourke (Stacy Keach), to federal prison for life. His actions earned him the nickname Jimmy Pariah and sent him into hiding with a price on his head. 18 years later, Bud receives a compassionate release but is intent on revenge.